Hello, my name is Redacted

This morning, I was looking over a massive to-do list belonging to some guy named Tom.

Why? I'm not sure. My name is not Tom. It is something else entirely and I am not about to tell you or anyone else what it is so don't ask.

I was just a guy in his underwear sipping coffee on a Saturday morning.

There's was a phone on the desk. It kept beeping and ringing. I felt sorry for the people attached to the names that appeared on it. They were looking for Tom. Judging by the sheer number calls, they seemed anxious to get ahold of him. I didn't answer because, as I said, I'm not Tom. I'd just be wasting their time. Mine too.

I saw a stack of checks and a wadded up deposit ticket. Wadded up because there was not enough space on the ticket to itemize them.

The checks were endorsed and they added up to a pretty hefty sum.

That's when I decided that I, redacted, was going to go to the bank.

Tom was not here but his money was. Tough break, Tom.

The people at the bank assumed Tom was dead because he hadn't been there for so long. Inexplicably, they let me have his money. This was good because the story I concocted between the parking lot and the front door sounded an awful lot like a story concocted between a parking lot and a front door. I'm not particularly good at telling stories. Especially stories involving felonies.

I headed off towards Staples. I only drove for a block or so before I realized I didn't have to go there. It was an item on Tom's to-do list. His responsibility. Not mine.

Feeling a little guilty about taking his money but not guilty enough run his errands, I decided to compromise. 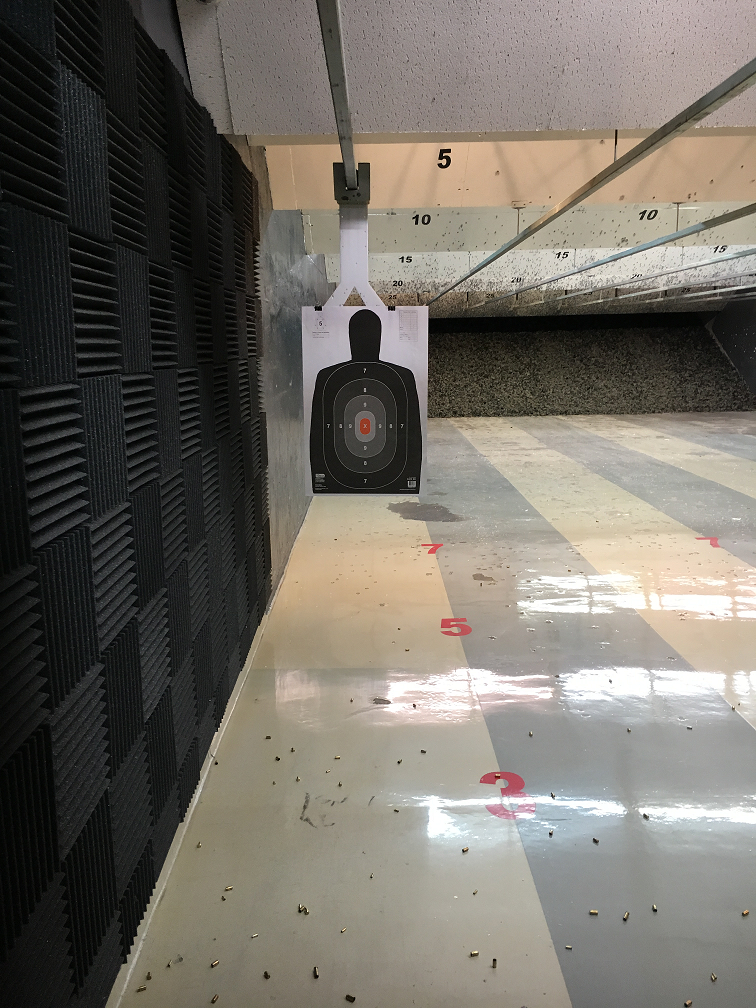 It had paper and gadgets that do things to paper. Close enough.

After buying some toys from the shop above the shooting range, I headed back.

I decided that the unease I felt about poking through his things was kind of silly seeing as I took his money.

I wiggled the mouse on his desk and the screen came to life. No password.

One of the bits of documentation, still open in Word, only said, "Let's be honest with each other. You're not going to read a single damned word of this. Here", followed by an 800 number. Further down the page was, "jkwehflerghwrehgrug5ou4wy54".

I may have had no idea where he was but I was getting a very clear picture of why he went there.

There's a Mac and a Linux server here. I'm not going to bother rooting around in them. I've seen enough.

I've seen enough of Tom to know that he will eventually be back. The comments in his code and notes describe a man who hates everything he does but knows others depend on it so he can't just walk away. His is the life of a Boy Scout as narrated by Dante.

I'd leave an inspirational note or maybe a POST-IT with a smiley face drawn on it but something tells me he'd only crumple it up and toss it aside.

Then he'd notice the missing checks.